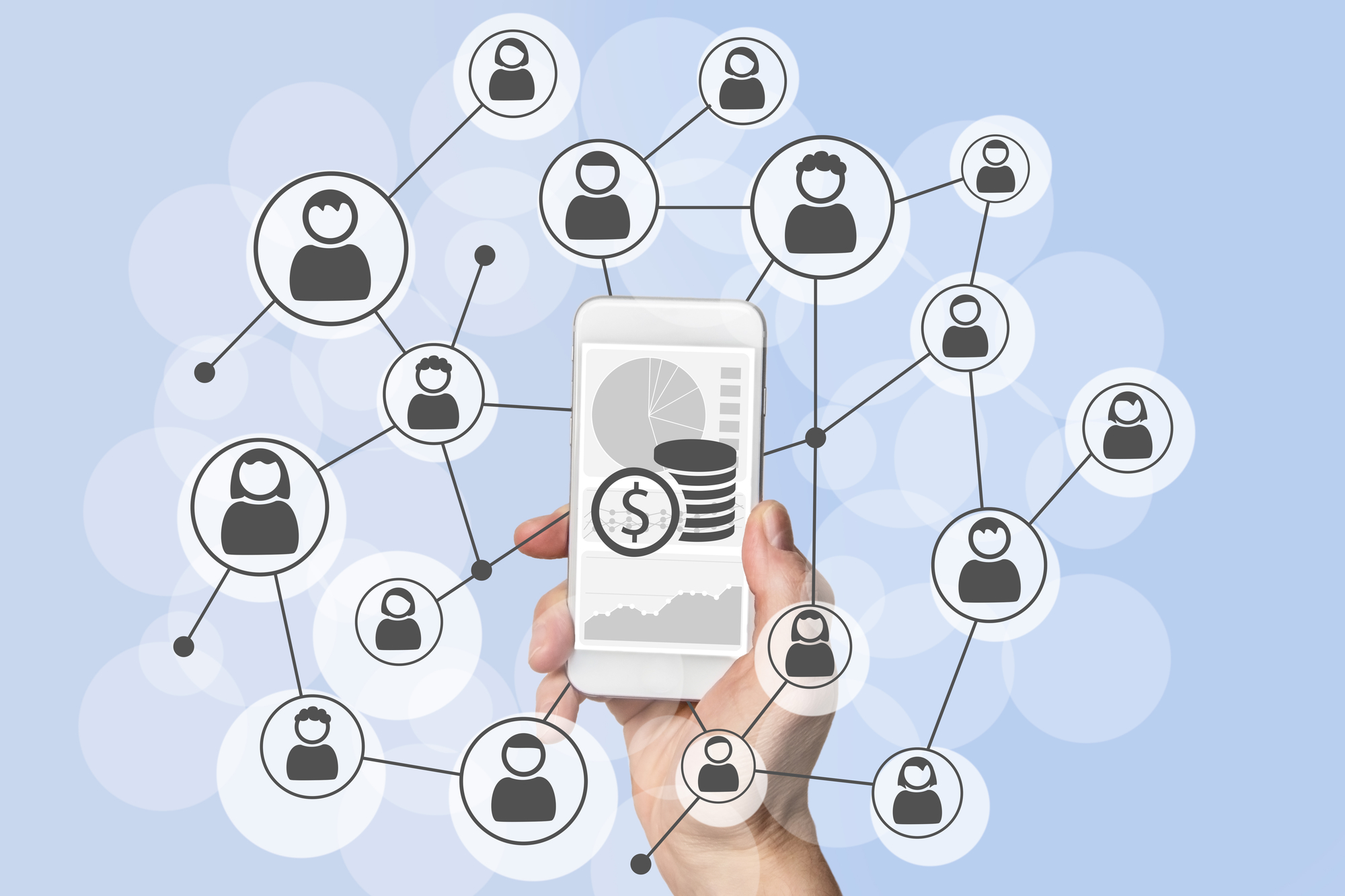 Statistics won’t let us doubt the popularity of mobile apps. According to Statista, the global mobile app market will reach $3,072m by 2023. Quite predictably, entrepreneurs from all over the world are trying to get their piece of the revenue. As a result, today we seem to have an application for pretty much anything.

But there is one story that repeats itself over and over again. Loads of new apps bring their owners little to no revenue. And it’s an unfortunate and frustrating experience since the development of a mobile program is rather expensive.

The easiest approach is to learn from the ones who managed to succeed. That’s why we will take a look at both the ways to boost your revenue and the insightful use cases.

What are the most profitable monetization strategies in 2019? 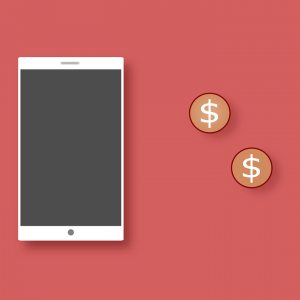 Let’s start with the ways the application can bring you money. Even though the basics of monetization remain the same – you can charge users for downloads, offer additional benefits and items for a fee, or show ads – the approach changes as technology evolves.

In-app ads are still a thing. They just need to be better

App Annie predicts that spendings on in-app ads will reach $201 billion by 2021. It is three times more than we have now. Thus, advertisements will remain the easiest way to monetize the application.

However, the times when users could tolerate annoying ads popping up here and there have gone and will never come back. Nowadays developers have to opt for less intrusive but still effective ad formats.

One of them is a native advertisement that perfectly fits in the app interface thanks to the well-thought-out placement and complementary design. The CPM of such ads reaches up to $3.50, which is a rather decent cost.

If you want to have a banner – you’re free to choose this option. But, today it must be “smart”, which means it has to adapt to the size of the screen and its orientation. Then the advertisement is less irritating.

Last but not least are rewarding video ads that users watch to get some in-app benefits. For example, Duolingo uses this approach – a user views an ad to earn more lingots, the in-app virtual currency they can later spend on different things.

There are plenty of applications that use a freemium model – Spotify, Evernote, Tinder. In November 2018, Tinder made around $37 million from users upgrading their free accounts to Plus and Gold.

On average, the user spends $0.32 on gaming apps and $2.68 on shopping applications. Even though it doesn’t sound like much, the revenue depends on the number of users. So the real challenge here is to acquire as many of them as possible and show them that your offer is worth its price.

If you want to earn money without bothering your users with ads or offers to buy something inside the app, there is a way out. Companies around the world are craving for fresh data that will help them increase their sales. And you can benefit from it because apps gather quite a lot of information.

Of course, this will work only for applications with a large number of users. Also, you will have to inform them about the fact that their data will be shared. Then, find trusted companies or intermediaries that will buy your information. But in the end, you will have an app that brings profit without bothering the users much.

How to increase the revenue 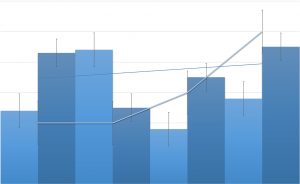 The profit we gain is never enough, so we always keep seeking new ways to increase it. Of course, there always are common methods like acquiring new users and ensuring that the current ones are satisfied. But there are some examples of effective approaches we want to talk about to give you some new ideas.

Here is a fascinating practice that involved reinforcement learning. While it sounds complicated, the process is really straightforward. RL is based on a simple algorithm: action, observation of the results, adjusting the plan accordingly. N3twork used this to personalize the content delivery in their apps.

Basically, this technique is based on constant A/B tests. It studies each user’s behaviour by trying different options of, say, ads. The RL agent has a specific database about the customer initially, and it will choose particular ads that might interest the user. Then, the agent will analyze the outcome and adjust ads in the future.

Such an approach ensures tailored and dynamic content delivery that is more pleasing to the user. If you show the person an ad of something they’re interested in, the chances that they will click on it increase. We have to mention that reinforcement learning can be applied not only to personalize ads. 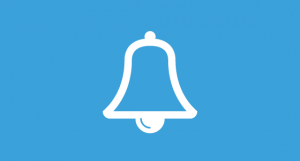 Willing to increase the revenue, the owners of My Day app – an event-tracking application – tried everything. They implemented new background designs for event reminders, offered a pro version for unlimited events, but nothing helped much.

Then the bright idea appeared – to make users pay for something, you first need to make them use the app more. So, My Day created new notifications that motivated users to open the application: “Your friend has a Birthday” instead of “Anna has a Birthday”. Also, a new feature was introduced – users could now import their events. And eventually, the app became a widget that the user could alter.

As a result, the retention rate jumped from 1% to 15% almost instantly and kept improving. The owners of My Day keep the revenue in secret, but we can tell for sure – the higher the retention rate is, the better profit the app brings.

If you want your app to be successful and profitable, you have to improve it constantly and seek for new solutions continuously. Follow the stories of the most popular and profitable apps, try to find out more about the new ones that gained their audience quickly and analyze what you see. It will give you new ideas on how to increase the revenue of your application.

How Does a Mobile App Boost Conversion Rates?